Economic benefits from mining operations extend far beyond mine sites and the communities that surround them. In fact, many B.C. communities benefit from a single mining operation. For example, Copper Mountain Mine near Princeton had a feasibility study prepared by an engineering firm in Vancouver, conveyor systems supplied by a company in Surrey, belting from a firm in Burnaby, explosives from a company in Williams Lake, fuel and steel balls from companies in Kamloops and haul truck tires from a company with a head office in Vernon.

Mining suppliers can generally be separated into three categories:

Various studies conducted in B.C. and in other provinces have demonstrated that for every direct job at a mining operation at least two indirect supplier jobs are supported. B.C. studies have also demonstrated that B.C. mining suppliers have a significant impact on the B.C. economy each year. 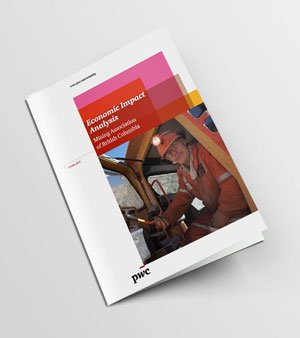 One Province, One Economy — click the image below to open document or click here for more information. 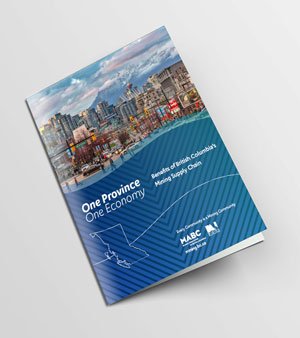 Economic Impact Analysis of the Coal Mining Industry in B.C. 2011 (CAC / PwC 2013) — click the image below to open document. 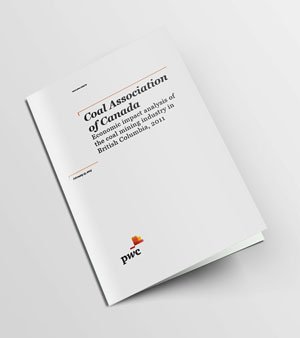 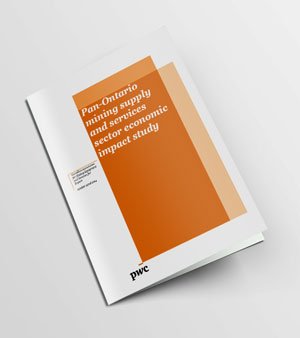 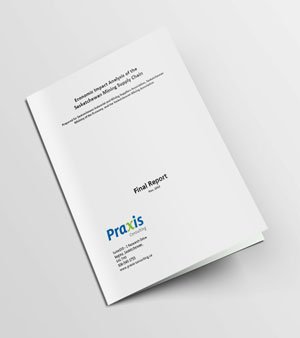 To request an information package, please contact us by phone or email, or complete the Information Package Request Form.